PIONEER MUSTANG GROUP
The 354th Fighter Group was formed on November 15, 1942 at Hamilton Field north of San Francisco Bay.  It was shaped into one of the best 9th airforce fighter units by it's first C.O. Colonel Kenneth R. Martin.  He believed in teaching  tactics and one the  354th  would not forget was his theory about head on attacks.  He told them to never break from a head on attack of an enemy aircraft.  While practicing this theory Colonel Martin was to suffer a mid-air crash and become a prisoner of war, but his tactics would continue to be practiced with the 354th who had been taught well.
After crossing the U.S. by train the 354th Fighter Group arrived in Manhattan where they loaded onto the HMS Athlone Castle to go to England.  They would arrive in Liverpool on November 1, 1943 and head to their first airbase at Greenham Common.  While unloading cargo at the dock they noticed that they had been carrying the NEW P-51B mustang as cargo on the ship with them and they were being offloaded also.  They would only stay there for a short period before they would go to their next base located at Boxted near Colchester,Essexshire.  It was here that they first received their North American Mustangs in November of 1943.
The 354th received its name "PIONEER MUSTANG GROUP"  because it was the first group to get and fly the new North American P-51B as a combat unit .  They would also become the first group to be assigned to the newly reorganized 9th Airforce after it moved from North Africa. Because of their new P-51B's they would now be operationally loaned to the 8th airforce "BIGFRIENDS" or B-17's  to fly long range escort missions but still remain administratively with the 9th airforce.
On January 11,1944 Colonel James Howard, a former "FLYING TIGER", and member of the 356th FS led his flight in escort of 8th airforce B-17's. Suddenly the message came over the radio of enemy aircraft and his whole flight left on the attack.  Colonel Howard was left all alone to protect the B-17's which he did as 30 German fighters tore into them.  When the dust had settled he had shot down three enemy fighters damaged several others and while out of ammo managed to run the rest off to Germany.  For this action he was to receive the only "MEDAL of HONOR" given to a fighter pilot in the ETO in World War II.
After the Normandy invasion the 354th, unlike 8th airforce groups, would move across the channel to the beachheads and establish airstrips to fly missions from.  They would stay just behind the front lines all the way to Germany providing close support missions for Allied troops(GROUP MOVEMENT MAP).  As part of the XIX TAC the PIONEER MUSTANGS worked hand in hand with the 3rd Army of General George Patton.  His tank commanders had placed VHF radios in their tanks to communicate with fighter pilots in the air to direct them to German positions so that they could be destroyed. The fighter pilots would also radio back enemy strongholds to tank commanders to avoid prolonged engagements with enemy ground troops and tanks. This became one of the most efficient uses of radio communications by two different military units. Thus, providing General Patton with support that would help him move quickly across France.  Because of their effectiveness the 354th became the protector of his right flank as Patton moved across France to Germany.
On July 4,1944 the 354th FG made history by taking the Supreme Commander of the allied forces up for a look at the Saint Lo' area. General Eisenhower was interested in seeing what the Saint Lo' area looked like from the air, and to help plan battle strategy for the upcoming battle.  He would ride in the back of a P-51B called "Stars Look Down" with General Pete Quesada as the pilot.  General Eisenhower went up in this plane with no parachute because there was no room for one and he became virtually trapped in the back seat as soon as they snapped down the canopy.  This mission was one that could have been disastrous for the allies if the Germans had shot down his plane, instead it helped him plan the breakout of Saint Lo', France.
The 354th ended the war as the TOP fighter group in "AIR VICTORIES" at 701, second was the 56th Fighter Group of the 8th airforce at 677 air victories.
FIRSTS FOR THE 354th FIGHTER GROUP:
1st to fly the P-51B
1st P-51 pilot to shoot down an enemy aircraft
Lieutenant Charles Gumm
1st Mustangs to strafe Frankfurt February 8, 1944
1st P- 51B fighters over Berlin March 3, 1944
1st in aerial victories 701
1st in victories for length of time in operation  956 for 18 months
1st time that a ground general had planned a battle from aircraft flying over   enemy territory.
Only fighter group in ETO to have a MEDAL of  HONOR recipient- Colonel James Howard
First pilot to become an ACE in both the China-Burma-India Theater and ETO -  Colonel James H. Howard (AVG-FLYING TIGER)
This page is dedicated to my father Lt. Robert M. Lamar and a special family friend Col. Kenneth E. Gorman, both pilots in the "PIONEER MUSTANG GROUP"

COPYRIGHT GENE LAMAR
2001
All photos are the property of Gene Lamar or photo contributors. No electronic copying of any type is allowed without permission.
(THIS SITE CREATED IN JUNE 1999)
c
O
Photos of
Lieutenant Robert M. Lamar
355th Fighter Sq.
God Bless
America 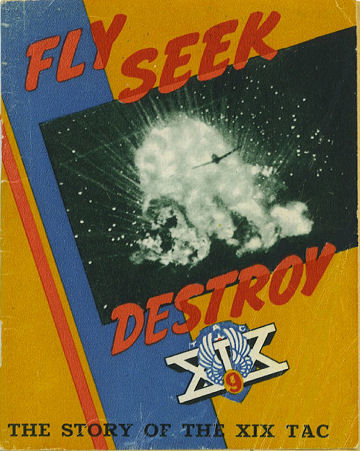 YOU ARE VISITOR NUMBER
TO VIEW THIS SITE 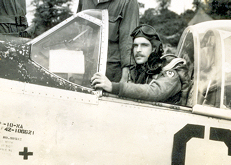 Who wore this medal and what is it?
Click here for the answer! 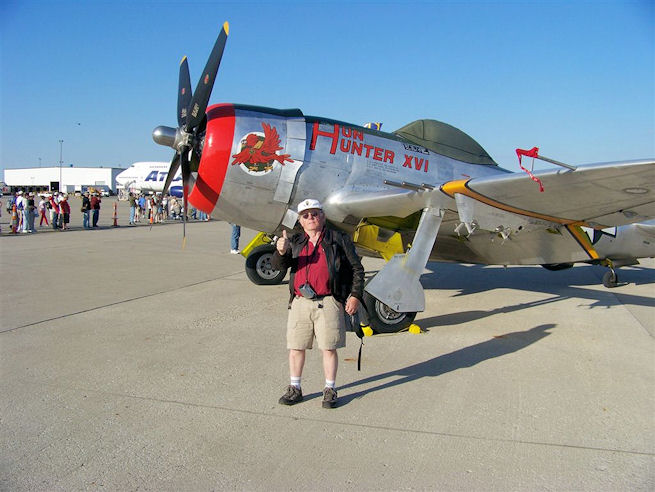 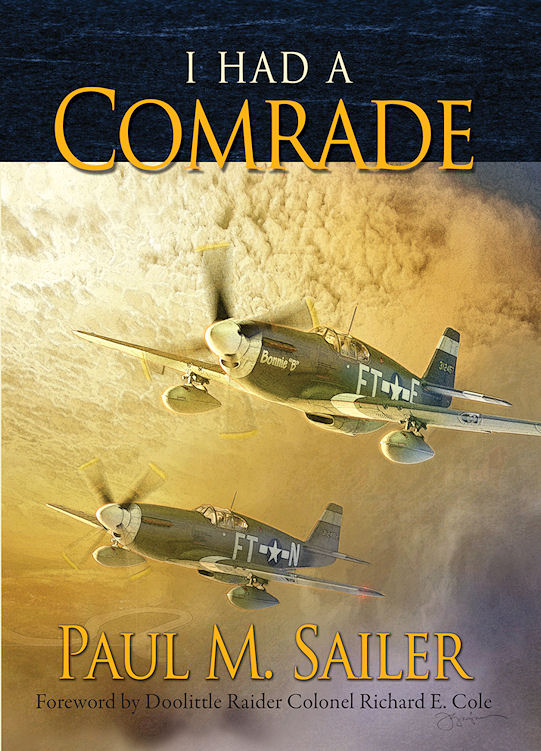 Click to view photo.
THE VIDEO HOME PAGE IS BACK UP AND RUNNING SORRY FOR THE INCONVENIENCE
Robert J. Ramer
Chuck Hawley and his wife
A great read original "Star and Stripes" articles about the 354th Fighter group and other pilots.